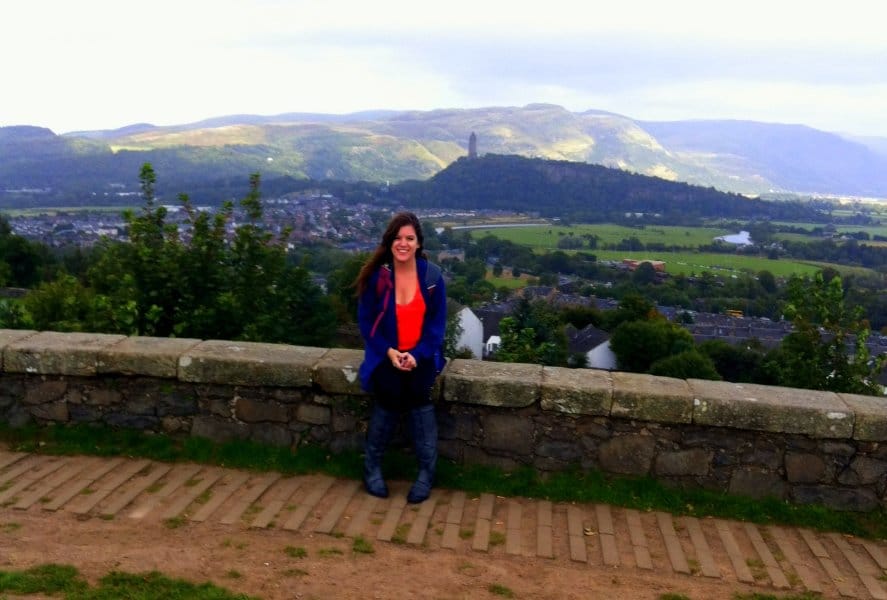 This is a story of my delightful experience with the Scottish dialect while studying abroad in Stirling, Scotland.

I was sitting on one of the squishy plastic chairs in the university health centre, discussing my sore throat symptoms with the doctor. Even as an international student, I was blessed with an NHS membership, which meant I was taking every advantage of that free British healthcare.

She wrote the prescription, tore the sheet from her pad, and offering a few more pieces of advice, said “that’s you then.”

I sat unmoved, blinking in my chair, waiting for her to continue. There was an awkward pause (that’s me what?) After a few moments of silence her meaning became clear. The doctor stood up and gently ushered me to the door. Oh. That’s how they dismiss you in Scotland. That’s you then. I laughed all the way to the pharmacy. 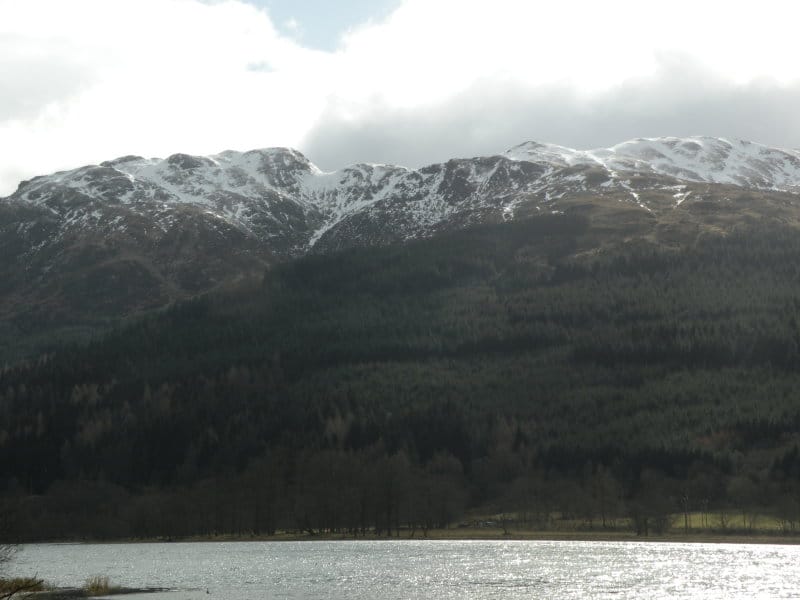 I had always wanted to move to the UK, and studying abroad was my chance. I loved my time in Scotland, not just for the obvious reasons: gorgeous scenery, warm and cozy pubs, and an abundance of macaroni pies. I loved discovering every single day the wonderful intricacies that separate American English from British and Scottish English. Despite the fact that we speak the same language on paper, the patterns and habits of speech in our daily lives are shockingly different. During my year at the University of Stirling, I made more than a few humorous language gaffes, and learned from each and every one.

I was extra lucky in that I’d been assigned housing with two Scots and one Englishman.  Fiona, Kenneth, and Gareth made sure to let me know immediately when I’d said something foolish. There were so many words to learn I started keeping a list.

New words were added nearly every day. In addition to the basic phrases my American tongue was getting all wrong, my flatmates also taught me the slang words to avoid. This was helpful, as it would be far too easy to confuse the term for undergarments without realizing it. Scottish English was colorful, but I soon discovered that American English seems just as colorful (and strange) to the Scots.

Instead of “that’s you then,” I explained, in the States we’d say something such as “you’re all set” to let people know they were finished. A “return” bus ticket would be “round-trip,” and the fun expression “I’m chuffed” would be replaced by “I’m psyched/stoked/thrilled” etc. Trading phrases with my new friends was a great pastime, and unfamiliar terms and words came up with surprising regularity. 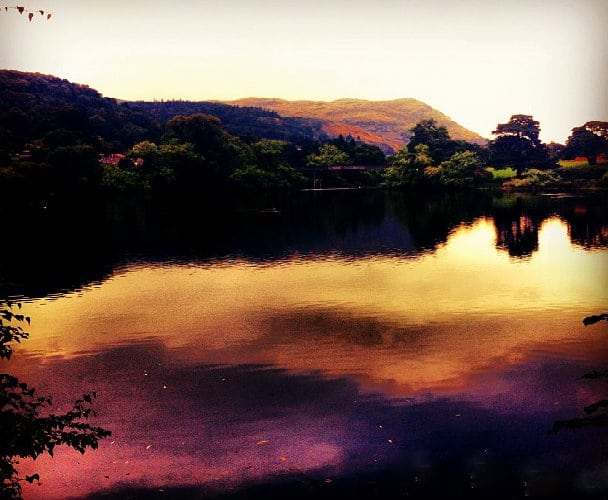 I also learned that no matter how hard you try, your “American” shows through. I got a job at the local art centre’s box office, which was an education all its own, what with answering phones and conversing with Scottish customers all day. After my initial training, I answered my first telephone call, my co-workers listening attentively. As I hung up, I said, on autopilot, “have a great day!” My Scottish pals burst out laughing.

“Oh you sound so American!”

In the US, we use such phrases regularly, as it is considered polite and professional. But to Scots, I learned, these pleasantries can be seen as forced and fake. I tried saying “that’s you then” on the phone, but it never seemed to come out right. More often than not, there was a great deal of hesitancy when hanging up with the local customers. Neither of us knew if we were done!

As I walked through the uni campus during the day, often I’d see a Scottish friend or two. “Y’aright pal?” They’d ask.

I was halfway through my extended greeting when I realized they were already across the green, and not looking back. The Scots are friendly people, but apparently this phrase did not invite further conversation. Again I had to laugh and chastise my silly American self. In the future, a simple nod in response would have to do.

Part of the fun of travel, I think, is immersing yourself in a destination. Sure, Scotland wasn’t a very “exotic” locale coming from the US, but I loved the novelty of sitting in a cafe and hearing nothing but that clipped, pleasant brogue around me. Language is a powerful and intriguing thing, and when we’re in our home country we often don’t give it much thought. Now that I’m back in America, I could notice a Scottish accent across a room. My ears are primed for it. When I was abroad, I’d pick out an American accent instantly (I even discovered I could pinpoint an American before they spoke out loud, but that’s another story!).

Even though I’m no longer in Scotland, I kept some of their language, tucked it away in my memory and in my own humble vocabulary. Those fascinating words and phrases became a part of me. Though I don’t say “that’s you then”, or ask for a plaster when I mean a band-aid, little snippets of Scottish patterns slip in now and again. I find myself saying “Hiya” in greeting, or claiming I’m “gutted” when something disappointing happens. 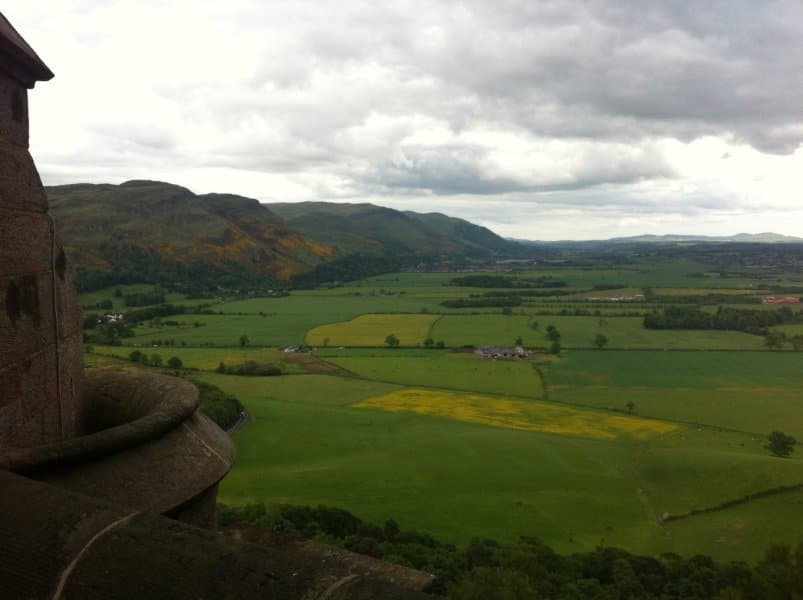 Sure, now and then a fellow American will give me a sideways glance when I employ one of these strange phrases, but I just smile to myself and think, if ye only knew, ye numpty.

PS: Studying abroad is something I can’t recommend highly enough. It was a wonderful experience and life-changing in many ways. For more ideas on funding your study abroad experience, check out this post.